January has been an excellent month for Yellowfin Tuna fishing! Our customers have been reeling in Yellowfin, weighing in over 100lbs! Check it out!

Look at this big Bullred that the Jeff Murray crew snagged up while inshore fishing with Capt. William Bradford and Capt. Stephen Crews on January 12th!

On January 13th, with the help of Capt. William Bradford, the Murray crew caught these two Big Eye Tuna, one weighing in at 120lbs and the other at 160lbs!

Ben Heldfond and his crew reeled in these Redfish, the biggest weighing 18lbs, while fishing inshore with Capt. William Bradford on Saturday, January 16th!

The Ben Heldfond crew caught these beautiful Yellowfin Tuna, the biggest weighing 110lbs, with the help of Capt. William Bradford on January 17th! What a catch!

Capt. Scott King led the Sportsman’s Crew on their offshore fishing trip on Sunday, January 17th! Check out the Blackfin Tuna and Wahoo they snagged up, along with the friendly pelican that stopped by for a quick visit!

ET Allen and his crew went offshore fishing with Capt. William Bradford on January 19th! Take a look at the awesome Yellowfin Tuna they caught!

While fishing offshore on January 20th, the Gerald McCullough crew came across a pogie ball, that was swarmed with silky and dusky sharks, also mixed in were a bunch of big, Yellowfin Tuna. Both the sharks and the tuna were feeding off the bait ball, and the crew managed to put a popper in the right spot, and a 153lb Yellowfin Tuna crushed it! They hooked four Yellowfin, each one being fought for an hour before the sharks got them!

We also offer houseboat lodging right on Venice Marina! Let us pick you up at your back door for your fishing trip!

If you would like to book your next fishing trip, give us a call at 985.640.0772 or visit our website http://www.superstrikecharters.com 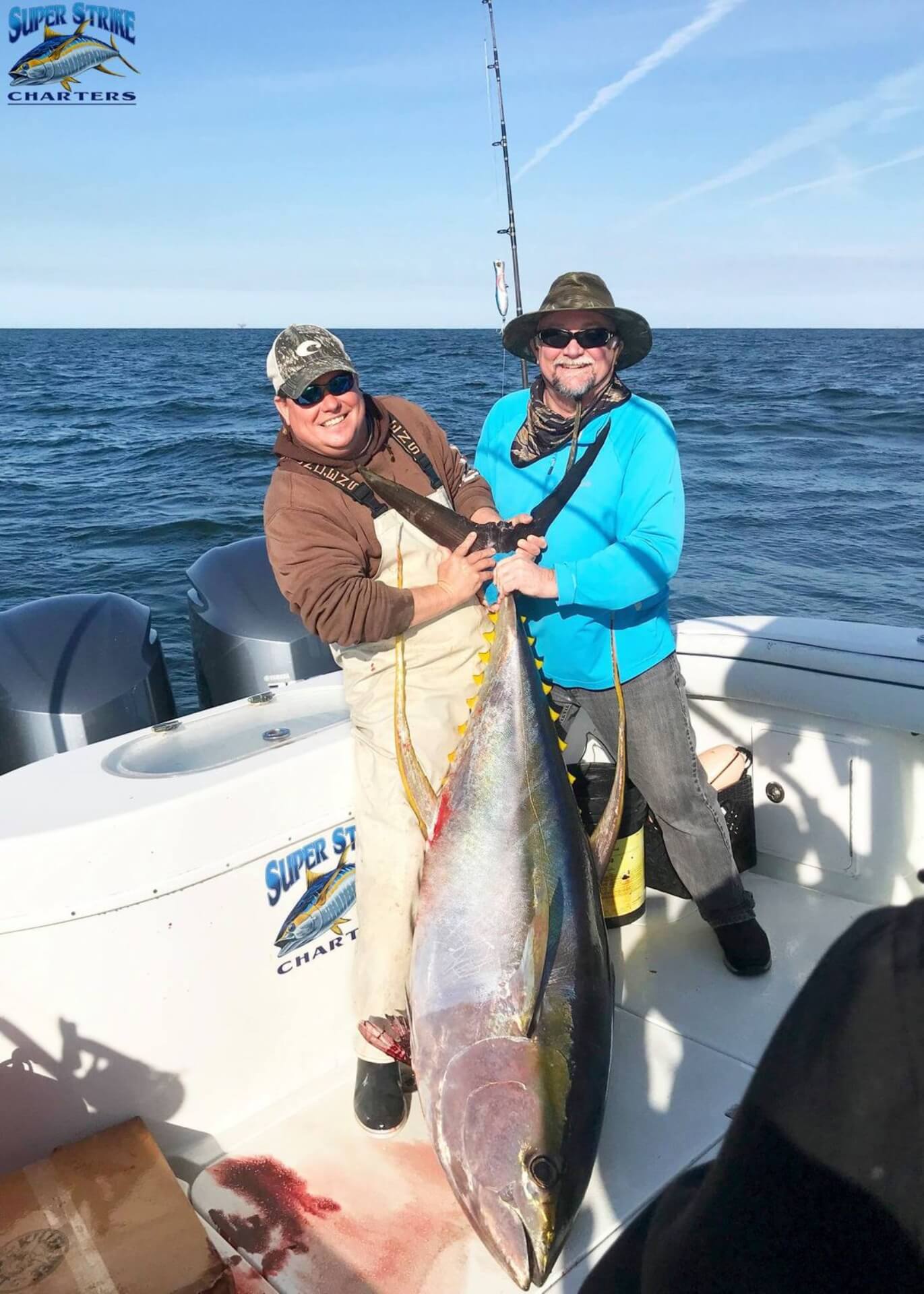 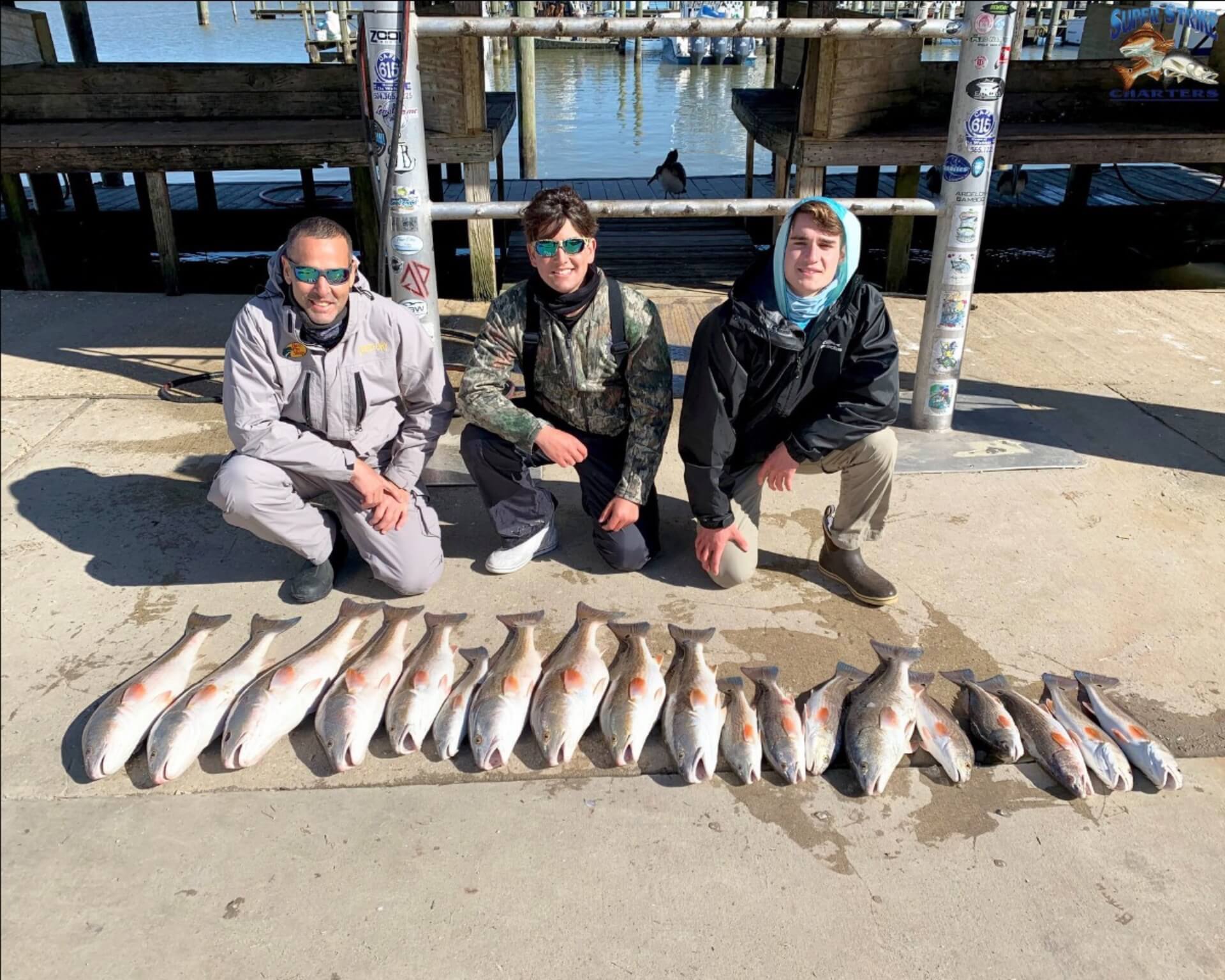