This past week was definitely an incredible week down here in Venice, LA.

The Yellowfin Tuna fishing and Wahoo fishing has been as good as it gets.

The Wahoo and Swordfish bite has been very good as well. Most people have wanted to concentrate on Tuna and Wahoo mainly, but Swordfishing this time of year is excellent.

If you're looking to get away this week, (kids out of school), we are the perfect location. The Venice Marina restaurant is open for take out, all of our charters are private, so no crowds to be worried about.

The Rios Crew had two great days of fishing on March 14th and 15th with Captain Willy Bradford. They caught a pile of Blackfin Tuna and some very large Yellowfin Tuna! Two of the Yellowfin Tuna weighed 110lbs and 130lbs.

Two great days of fishing for the Hyde Crew with Captain Willy Bradford and Captain Alan Balladares on March 13th and 14th.  Check out all of these Yellowfin and Blackfin Tuna, including two Yellowfin Tuna weighing in at 160lbs and 180lbs! 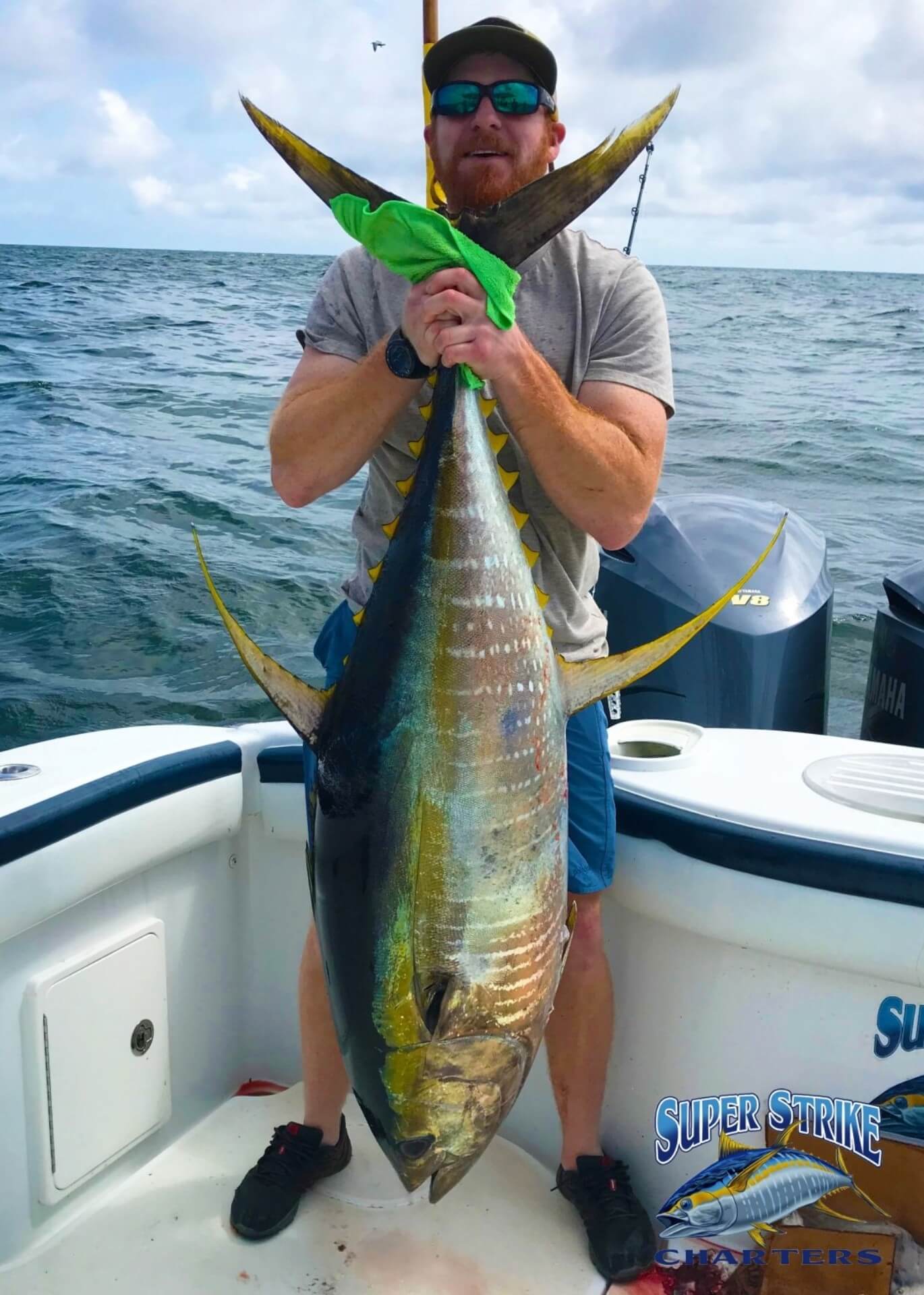