Last week, we helped the Environmental Institute of Houston conduct research.The university hired us to take them to some of the trickier parts of the low-eastern Mississippi River Delta. They will be acquiring mud samples and 3 fish from each testing site to check for any possible contaminants in the area. Even though the Louisiana heat is in the high 90s, nothing is stopping these guys from getting the hard work done!

The Thacker crew caught this bull red on Thursday, September 10th, while on their rig/inshore fishing trip with Captain Damon McKnight!

The McCuen crew had a great time on their offshore fishing trip on Friday, September 11th, with Captain William Bradford. They reeled in these awesome Yellowfin Tuna, one weighing in at 130lbs!

The Chad Beasley crew loaded up on Blackfin Tuna on Friday, September 11th, with the help of Captain Scott King and deckhand Ashton!
What a great way to end the day!

Check out this beautiful, 65lb Yellowfin Tuna that the Joe Burkhardt crew reeled in on Friday, September 11th, while fishing offshore with Captain Alan Balladares!

The Josh Spittler crew had a great time fishing offshore with Captain William Bradford on Saturday, September 12th! Take a look at the Yellowfin Tuna and Barracuda they reeled in!

If you would like to book your next fishing trip, give us a call at 985.640.0772 or visit our website http://www.superstrikecharters.com 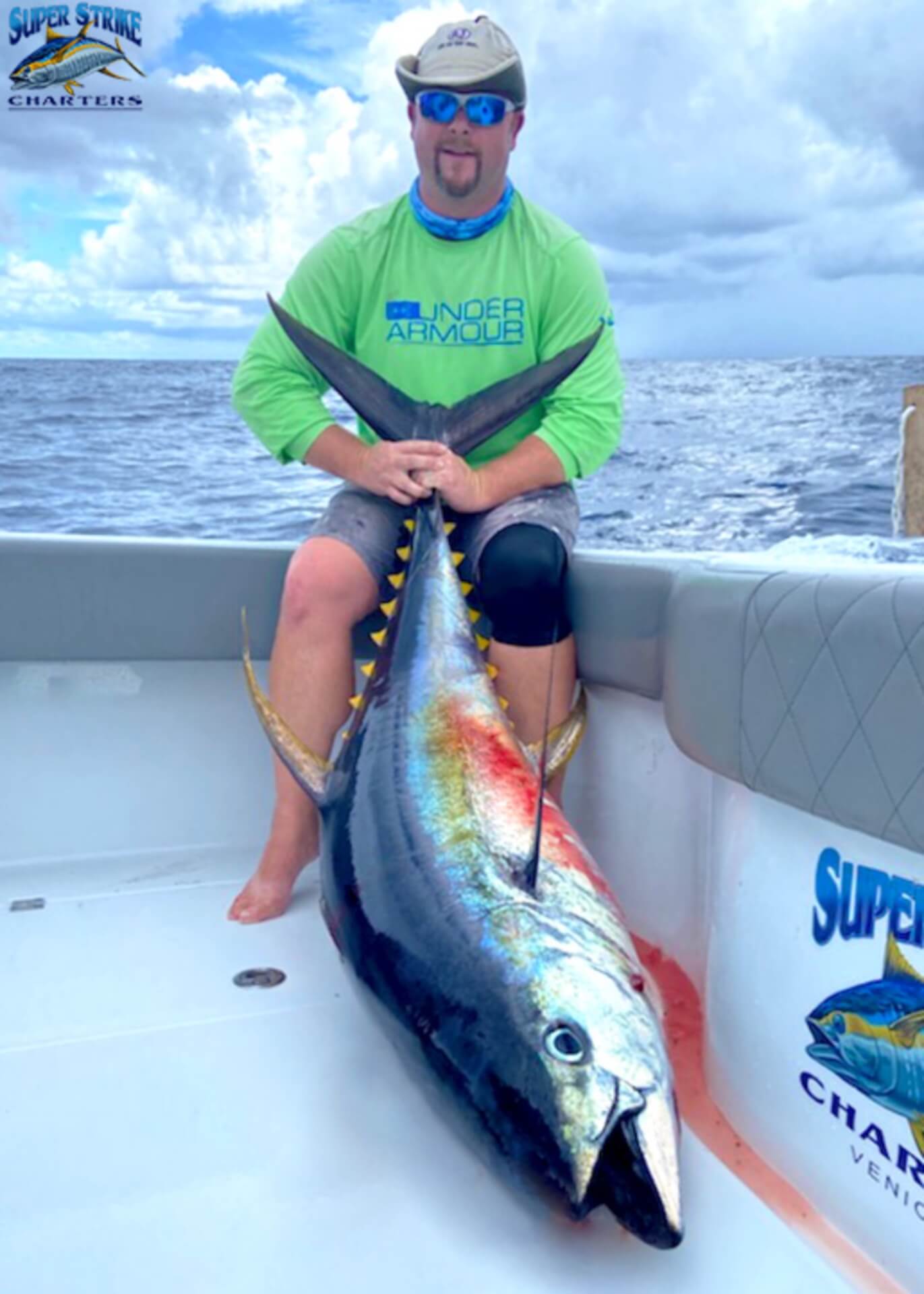 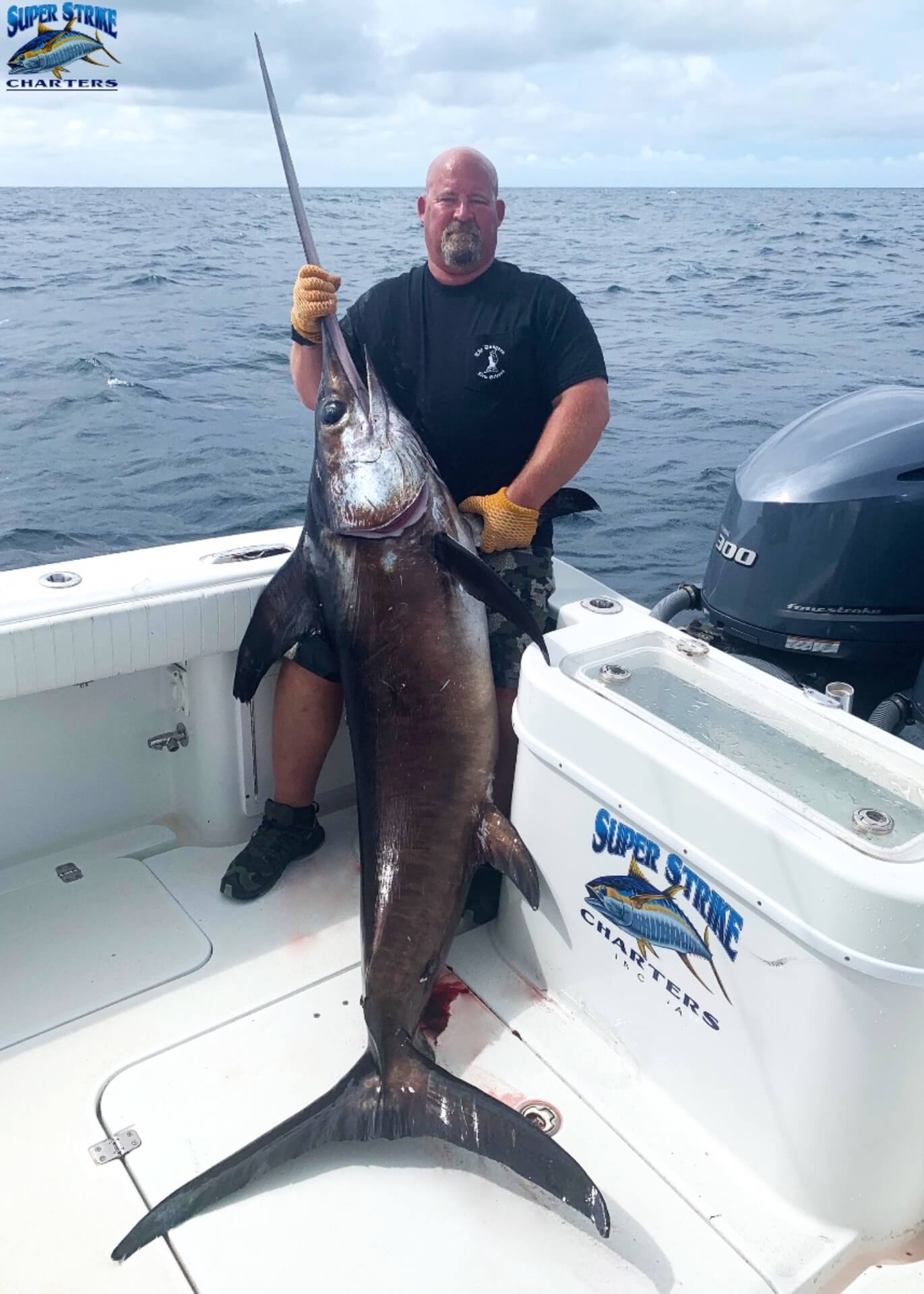